Singapore officially the Republic of Singapore is a sovereign city-state and island country in Southeast Asia. It is much more than the sum of its numerous attractions. It’s constantly evolving, reinventing, and reimagining itself, with people who are passionate about creating new possibilities. The Orchard Road district, which is dominated by multi-story shopping centres and hotels, can be considered the centre of tourism in Singapore. Other popular tourist attractions include the Singapore Zoo, River Safari, and Night Safari, which allows people to explore Asian, African and American habitats at night without any visible barriers between guests and the wild animals. Jurong Bird Park is another zoological garden centred on birds, which is dedicated to exposing the public to as many species and varieties of birds from around the world as possible, including a flock of one thousand flamingos. Sentosa is a relatively large island of Singapore located to its south. Along with a beach-front resort, the island’s tourist attractions include Fort Siloso, its historical museum, the Underwater World aquarium, and the Tiger Sky Tower. Singapore also features two casinos (integrated resorts), one the Marina Bay Sands and the other, Resorts World Sentosa (home to Universal Studios Singapore and Madame Tussauds Singapore) The proposal of building the integrated resorts was controversial. Singapore has 3 zoos, namely, the Singapore Zoo, Night Safari, and River Safari. The Singapore Zoo displays animals in ‘open’ naturalistic, spacious, landscaped enclosures separated from the visitors by hidden barriers, moats, and glass, with various shows and events occurring throughout the day to allow visitors to interact with the animals. Singapore also has two ASEAN Heritage Parks, which are the Bukit Timah Nature Reserve, an extensive nature reserve that covers much of the Bukit Timah Hill and is the only remaining place where primary rainforest still exists on the island, and the Sungei Buloh Wetland Reserve, which is known for its high variety of bird species, crabs, mudskippers and flora and fauna. 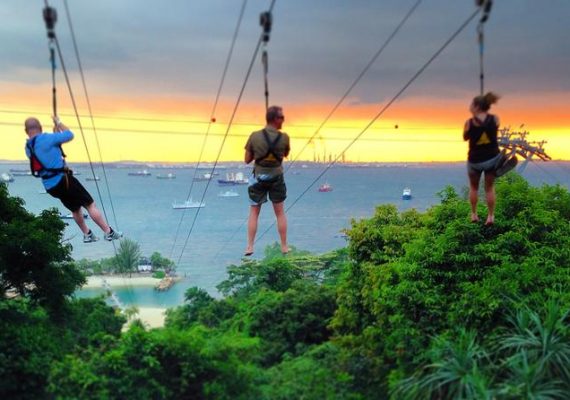 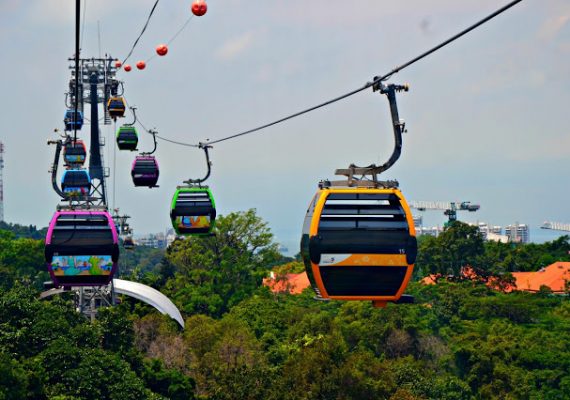 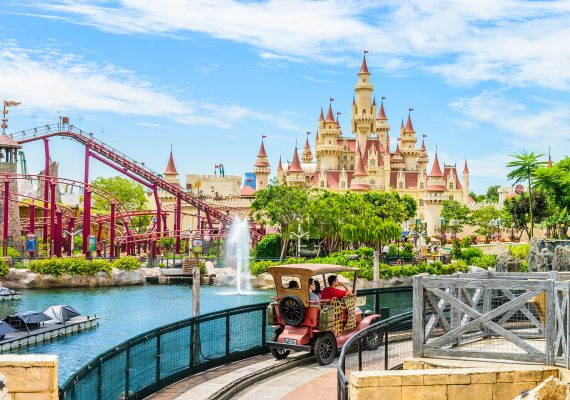 After breakfast proceeds for Universal Studios Tour. Evening return back to the hotel. Overnight at Singapore. 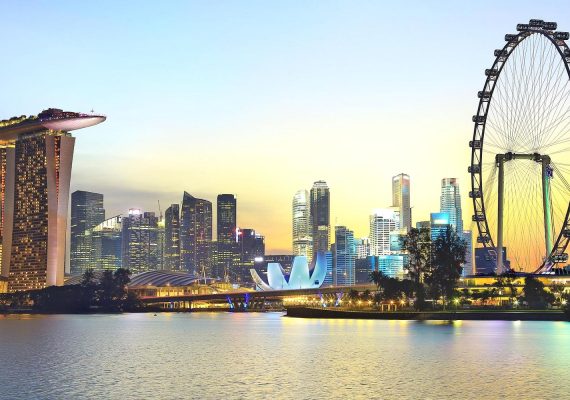 After breakfast free for own activity. Later check out at the hotel and transfer to Changi International Airport for onwards return Journey. 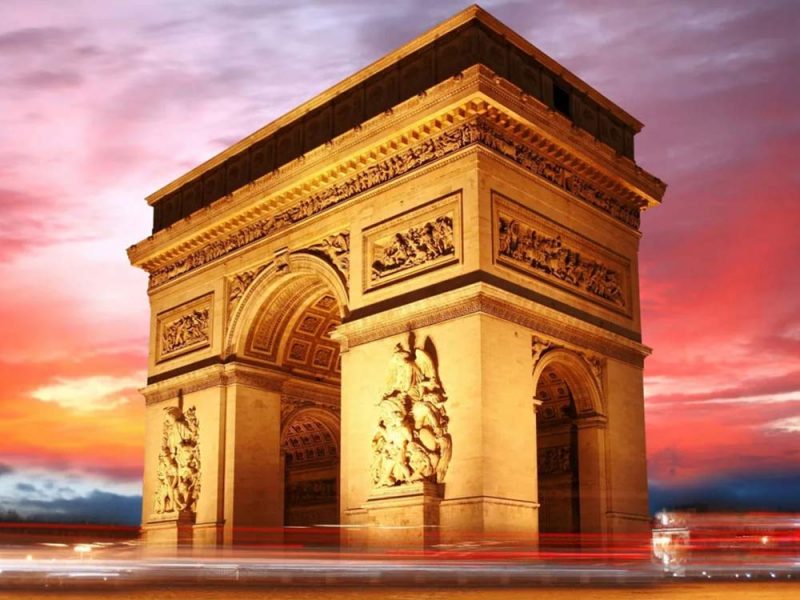 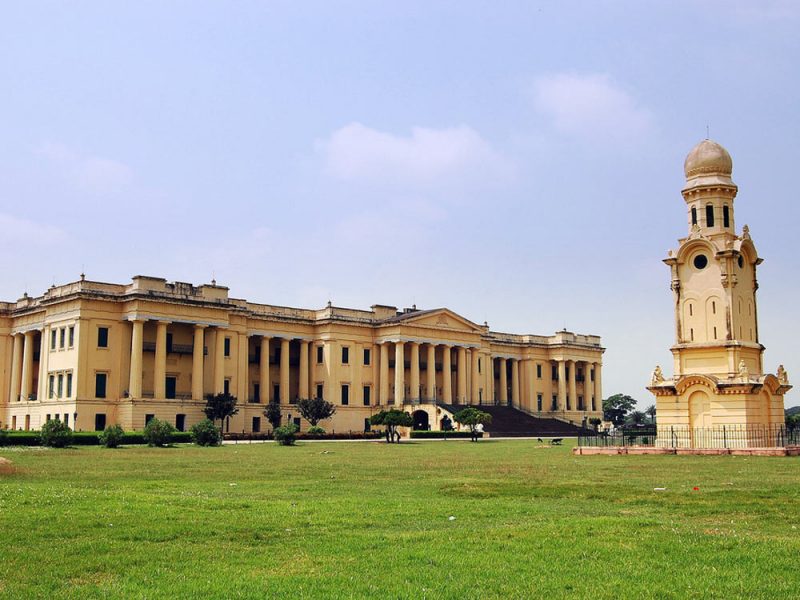 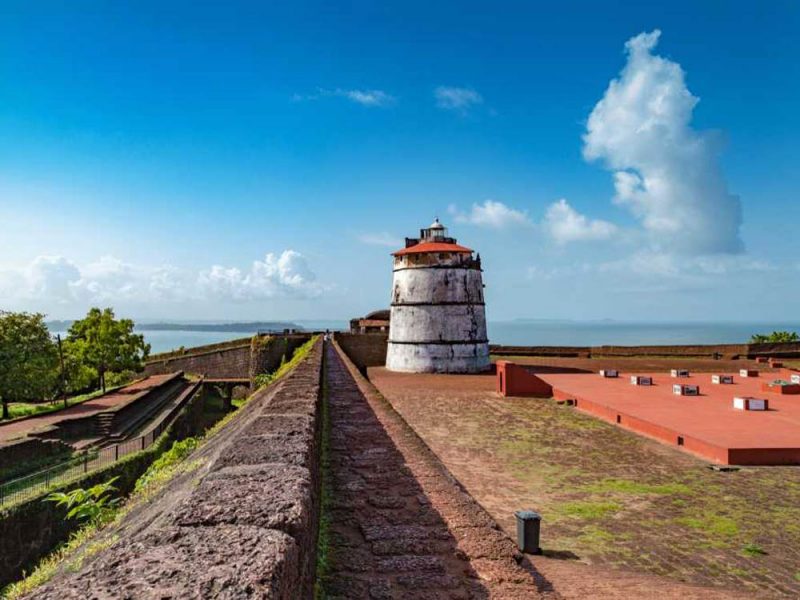