By virtue of its varied geography and long history, Karnataka hosts numerous spots of interest for tourists. There is an array of ancient sculptured temples, modern cities, scenic hill ranges, forests, and beaches. Karnataka has been ranked as the fourth most popular destination for tourism among the states of India.

The waterfalls of Karnataka and Kudremukh are considered by some to be among the “1001 Natural Wonders of the World”.  Jog Falls is India’s tallest single-tiered waterfall with Gokak Falls, Unchalli Falls, Magod Falls, Abbey Falls, and Shivanasamudra Falls among other popular waterfalls.

Several popular beaches dot the coastline, including Murudeshwara, Gokarna, Malpe, and Karwar. In addition, Karnataka is home to several places of religious importance. Several Hindu temples including the famous Udupi Sri Krishna Matha, the Marikamba Temple at Sirsi, the Kollur Mookambika Temple, the Sri Manjunatha Temple at Dharmasthala, KukkeSubramanya Temple, and Sharadamba Temple at Shringeri attract pilgrims from all over India. Most of the holy sites of Lingayatism, like Kudalasangama and Basavana Bagewadi, are found in northern parts of the state. Shravanabelagola, Mudabidri, and Karkala are famous for Jain history and monuments. Jainism had a stronghold in Karnataka in the early medieval period with Shravanabelagola as its most important center. The Shettihalli RosaryChurch near Shettihalli, an example of French colonial Gothic architecture, is a rare example of a Christian ruin, is a popular tourist site. 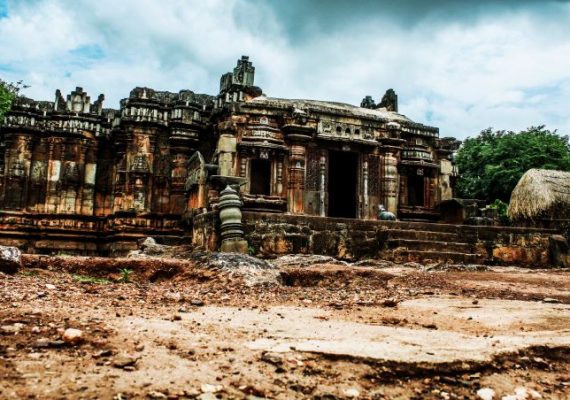 Pick from Bangalore Railway Station and proceed to Mysore and stay at Hotel. 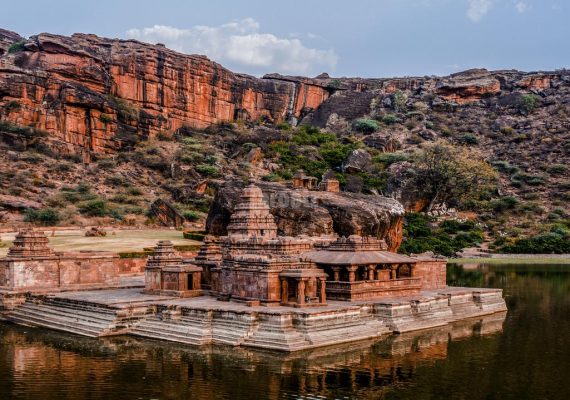 After breakfast, proceed for sightseeing, visit- Tipu’s Summer Palace and Fort, Belgoda Temple, Chamundi Hills, and in the evening visit the fabulous Vrindavan Gardens. Overnight at the hotel. After breakfast proceeds to Coorg. En-route visit Dubare Elephant Camp, an elephant training camp on the banks of the River Kaveri. On arrival at Coorg check in to the Hotel. Evening visit Raja's Seat. Overnight stay at Coorg. 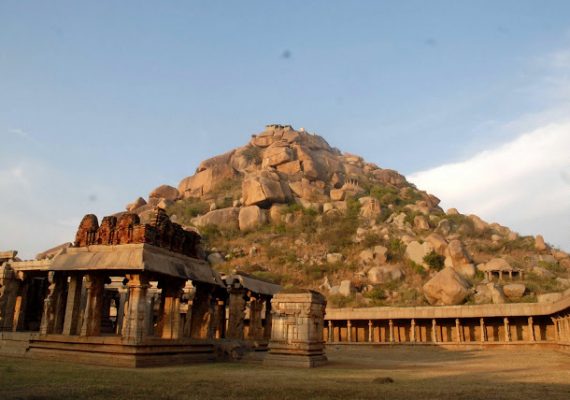 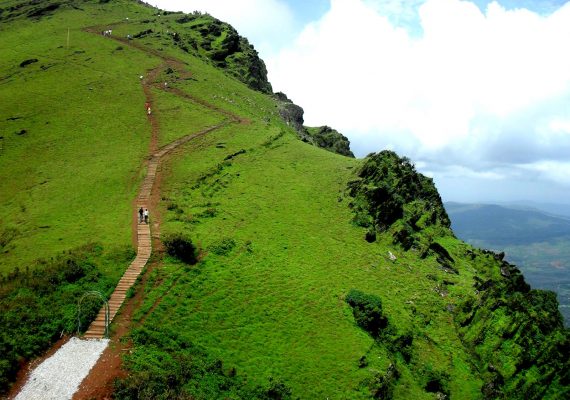 After breakfast proceeds to Kabini.Evening safari. Stay at Kabini. 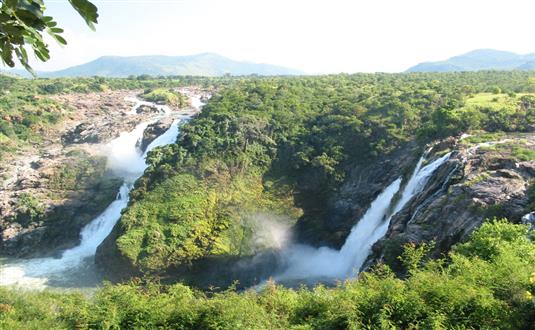 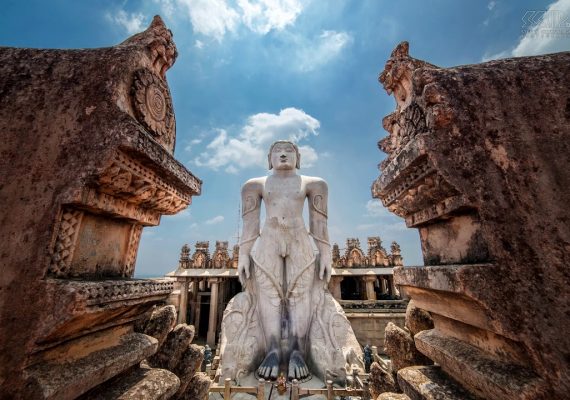 After breakfast, proceed to Bangalore. On arrival to Bangalore check into Hotel and overnight stay. 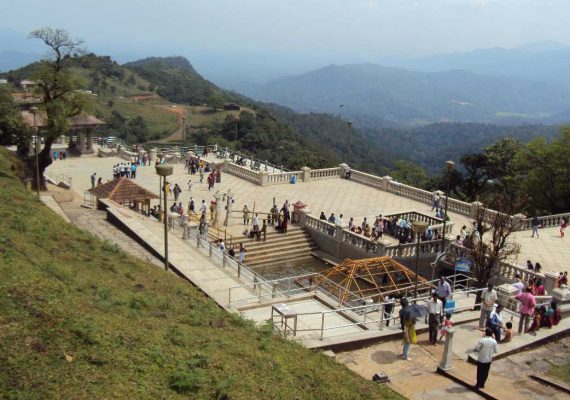 After breakfast drive to Bangalore Railway Station and drop.

It was such a good place & travel to Karnataka.

My overall experience of visiting Karnataka was beyond amazing. All the places were awesome in quality, architecture, various monuments and temples dating back from5th century AD. So wonderful visual delight that we experienced and recommend everybody to take an effort to visit Karnataka with the domestic tour & travel packages of Hermes Voyages.
Showing 1 - 1 of 1 in total 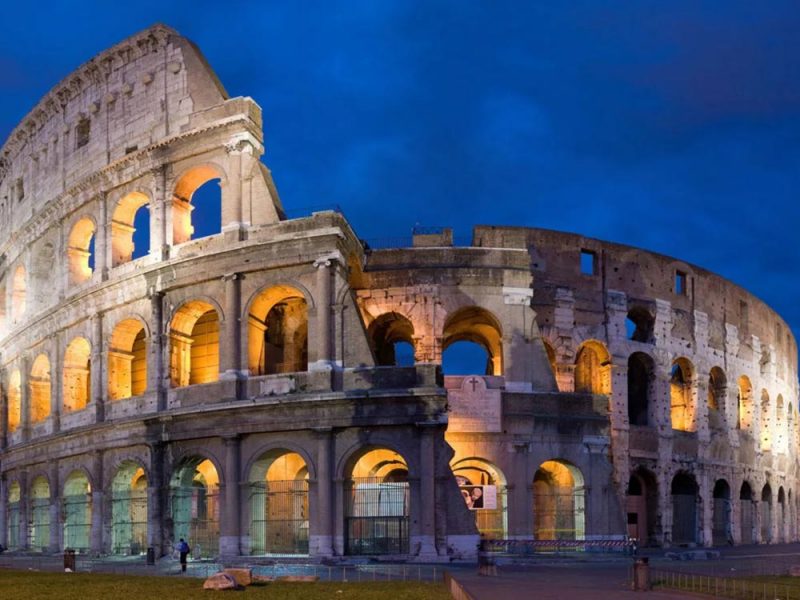 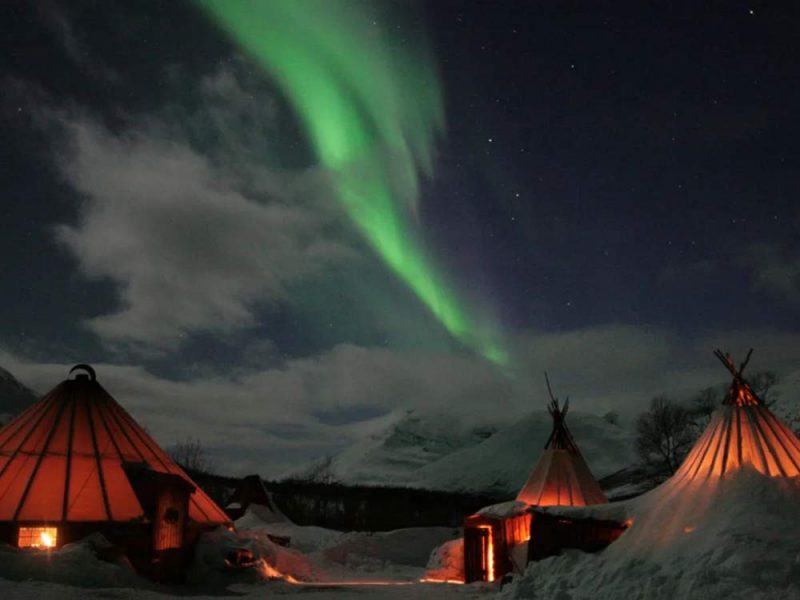 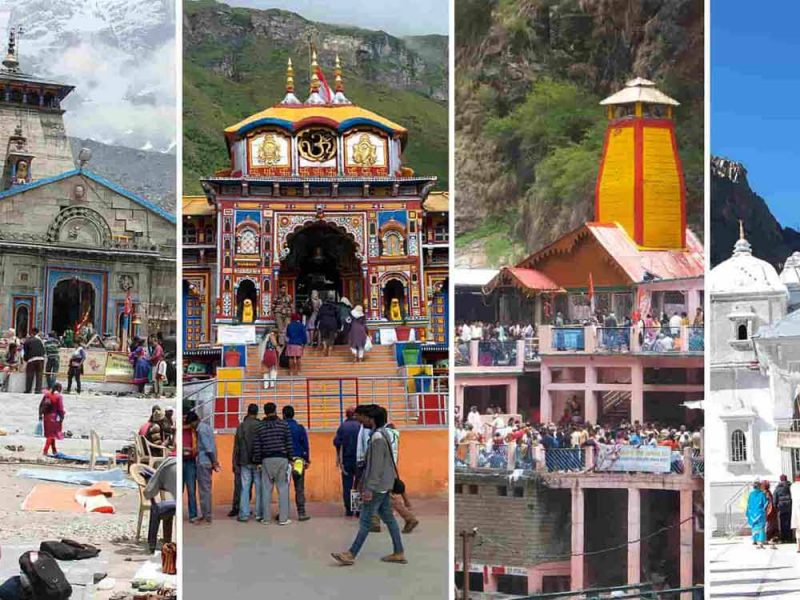 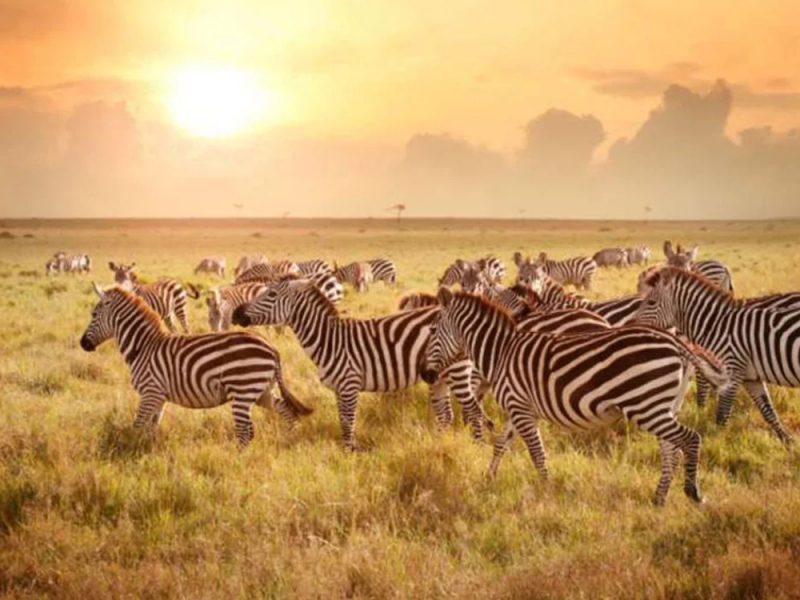