Kumaon or Kumaun is one of the two regions and administrative divisions of Uttarakhand, a mountainous state of northern India, the other being Garhwal. Walkthrough hamlets practicing traditional agriculture; descend through forests of Oak, Cedar, and Rhododendron to ancient stone temples, or relax in the mountain sunshine and cool breeze, surrounded by birdsong and the fragrant smell of pine. The Kumaon is located in Kasar Devi, a ridge above the historical city of Almora, which has attracted artists, pilgrims, scholars, and seekers for centuries — Swami Vivekananda, DH Lawrence, Timothy Leary, and Bob Dylan, to name but a few.

Uttarakhand formerly known as Uttaranchal is a state in the northern part of India. It is often referred to as the Devbhumi due to the large number of Hindu temples and pilgrimage centers found throughout the state. Uttarakhand is known for the natural environment of the Himalayas, the Bhabhar, and the Terai. Nestled in the lap of the Himalayas, Uttarakhand is one of the most beautiful northern states of India that enthralls everyone with its spectacularly scenic landscapes. Charming hill stations juxtaposed against snow-capped peaks, quaint villages along winding mountain roads, serpentine rivers carving their way through hills, world-renowned conservation parks like ‘Jim Corbett Tiger National Park’ and ‘Asan Wetland Conservation Reserve’, world heritage sites like ‘Valley of Flowers’ and ‘Nanda Devi Biosphere Reserve’, waterfalls hurtling down slopes and serene lakes shimmering amidst beautiful towns- 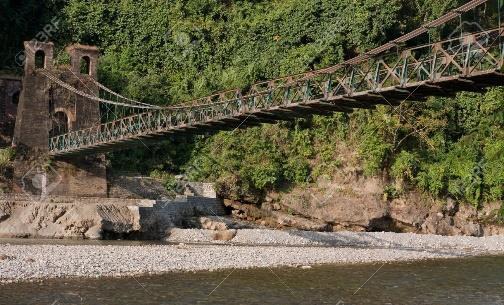 Arrive Kathgodam station/Moradabad junction and drive towards Corbett. Jim Corbett National Park is a forested wildlife sanctuary in northern India’s Uttarakhand State. Rich in flora and fauna, it’s known for its Bengal tigers. Animals, including tigers, leopards, and wild elephants, roam the Dhikala zone. On the banks of the Ramganga Reservoir, the Sonanadi zone is home to elephants and leopards, along with hundreds of species of birds. Arrive at the hotel of Corbett, optional Jeep safari at any of the zones booked before. and leisure at night, 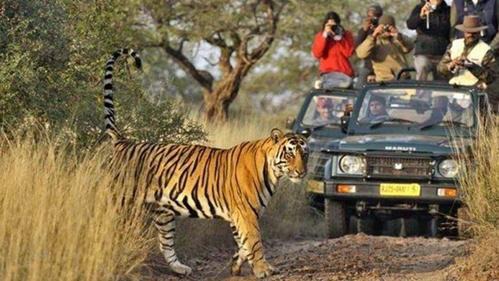 Morning optional jeep safari in any other zone, check out and transfer to Kausani via Ranikhet. Ranikhet is a hill station in Uttarakhand State, northern India. It’s known for its views of the Himalayas. Hundreds of bells adorn Jhula Devi Temple, dedicated to the Hindu goddess Durga. Fruit trees grow on the terraced orchards of Chaubatia Gardens, with views of peaks including Nanda Devi. Mahatma Gandhi stayed in a hut, Gandhi Kuti, in nearby Tarikhet village during the independence struggle. Kausani is a hill station and Village situated in Bageshwar district in the state of Uttarakhand, India. It is famous for its scenic splendor and its spectacular 300 km-wide panoramic views of Himalayan peaks like Trisul, Nanda Devi and Panchachuli. Visit local spots of Ranikhet- Ranikhet gulf course, Chaubatia Green, Jhula Devi temple. Later drive to Kausani by the late evening 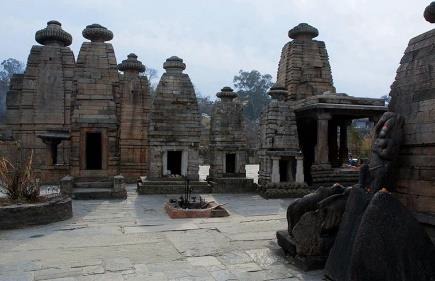 Morning visit to Anashakti ashram. Later drive to Baijnath to visit Baijnath temple. Back to Kausani hotel by the evening, 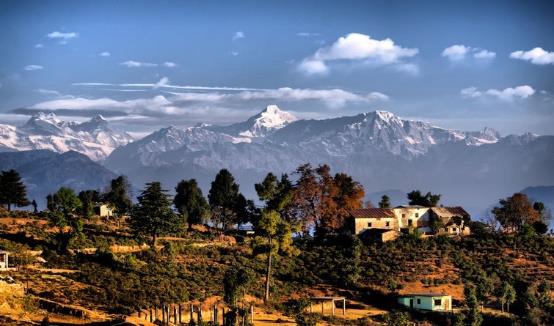 Morning post breakfast drive towards Chaukori. Chaukori is a hill station in the Pithoragarh district set among the lofty peaks of the western Himalayan Range in the Kumaon Division of Uttarakhand, India. To its north is Tibet and to its south is Terai. Enroute visit Bageshwar (Ancient temple complex), Berinag (12 km from Chaukori), a viewpoint for Panchachuli and Nandadevi ranges and home to a Berinag Nag Mandir (Temple dedicated to snake god). Later leisure and dinner at night. 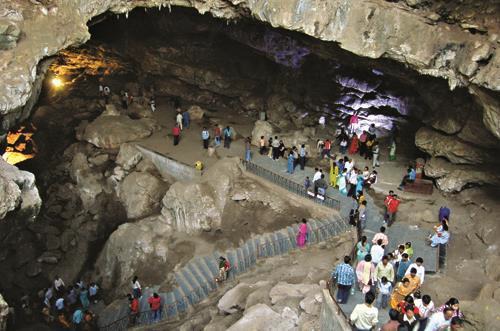 Patal Bhubaneshwar is a cave temple. It is believed that underground cave enshrines Lord Shiva and thirty three crore Gods. The cave is 160 m long and 90 feet deep from the point of entrance. Limestone rock formations have created various spectacular stalactite and stalagmite figures. This cave has a narrow tunnel-like opening which leads to a number of caves. It is one of a kind experiences in India. 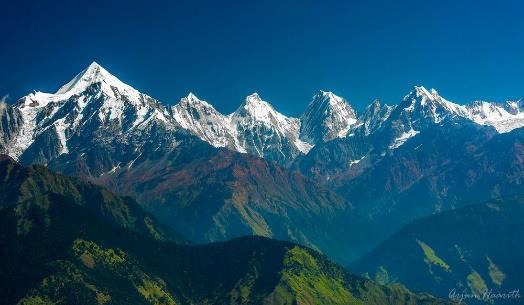 Check out from the hotels and later drive to Munsiyari. Munsiyari is a Himalayan destination in remote upper Kumaon area and renowned for close-range Himalayan views. Munsiyari is also a base point for many walks and treks around the area. Enroute visit Birthi Falls (35 km before Munsiyari). Reach Munsiyari by evening. Leisure and dinner at night. 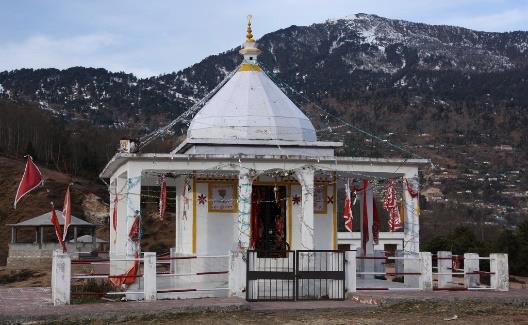 Morning visit to Nanda Devi temple (3kms from Munsiyari) later drives to Almora. On the way drive pas Binsar Forest. Later visit Kasar Devi temple and drive Towards Almora again. Almora is a municipal board and a cantonment town in the Almora district in the state of Uttarakhand, India. It is the administrative headquarters of Almora district. 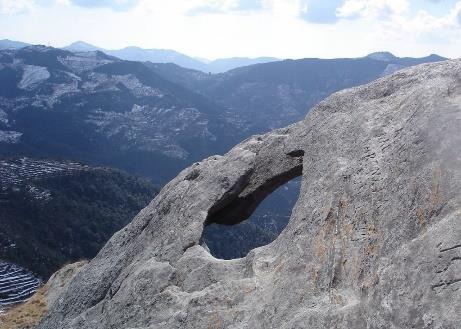 Morning visit to Jageshwar temple and later drive towards Mukteshwar. Mukteshwar is a town and tourist destination in the Nainital district of Uttarakhand, India. It sits high in the Kumaon Hills at an altitude of 2286 meters Arrive Mukteshwar and transfers to Hotel, leisure at night, 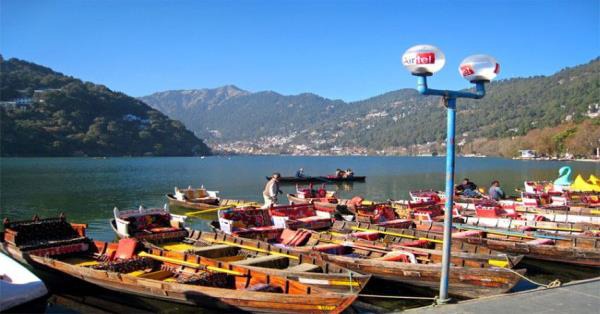 Check out after breakfast and drive towards Nainital. Nainital: is referred to as the lake of three sages, or the Tri Rishi Sarovar as mentioned in the Manas Khand chapter of the Skanda Purana. As recorded in history, the three sages, Atri, Pulastya, and Pulaha stopped over at Nainital on their pilgrimage, to quench their thirst. Finding no water, they dug a hole and transferred some water into it to from the sacred lake of Tibet, Mansarovar. Thus the famous lake of Nainital came into existence. Another legend has it that the left eye or Nain of Lord Shiva’s wife Sati fell in this center and formed an emerald eye shaped lake, and thus emerged the city of Nainital. Recent history records reveal that Nainital was brought into limelight by P. Barron, a British sugar merchant, in 1839. The beauty of Nainital with the central lake cushioned among the forests attracted this person to build a house named Pilgrim’s Cottage and settle in Nainital. On arrival at Nainital transfer to hotel, check in to hotel. Post freshen up, walk to Naini Lake (boating can be suggested), and Mall road. Overnight stay at hotel at Nainital.

Morning visit to Naina Devi temple via Ropeway later back to resort for breakfast. Post breakfast visits the famous lake regions of Nainital. Such as Bhimtaal, Sattal, Naukuchiatal, Khurpatal, etc. Back to the hotel. Leisure at night

Morning stroll around the Mall area and later drive to Kathgodam to avail Bagh express for departure.

Everything was more than I expected!

Simply Superb! This was the most memorable tour which I had! Hermes Voyages is simply WOW! Thank you for such a wonderful domestic tour and travel package for Uttarakhand.

I have an awesome experience visiting Uttarakhand. I am really thankful to the Hermes Voyages for providing me the best Uttarakhand tour package covering all important tourist destinations in Uttarakhand. It was an wonderful and memorable tour for me and my family.
Showing 1 - 2 of 2 in total 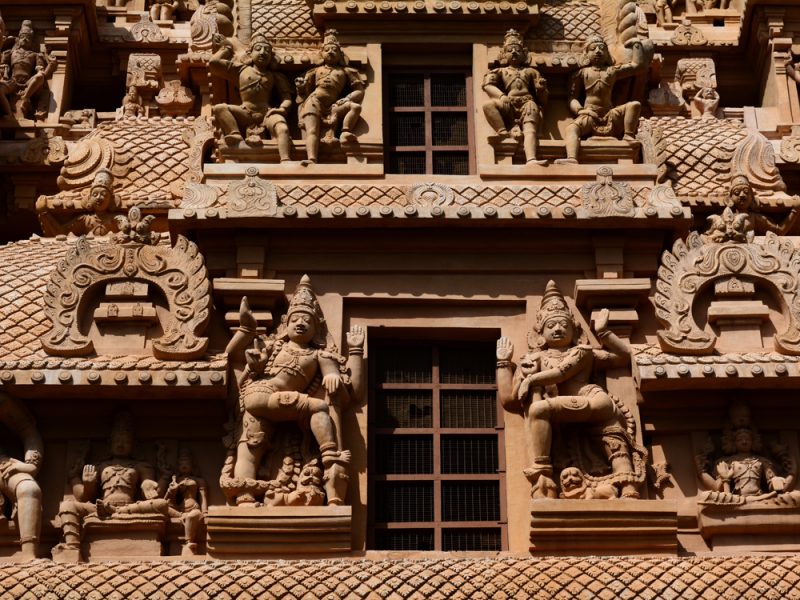 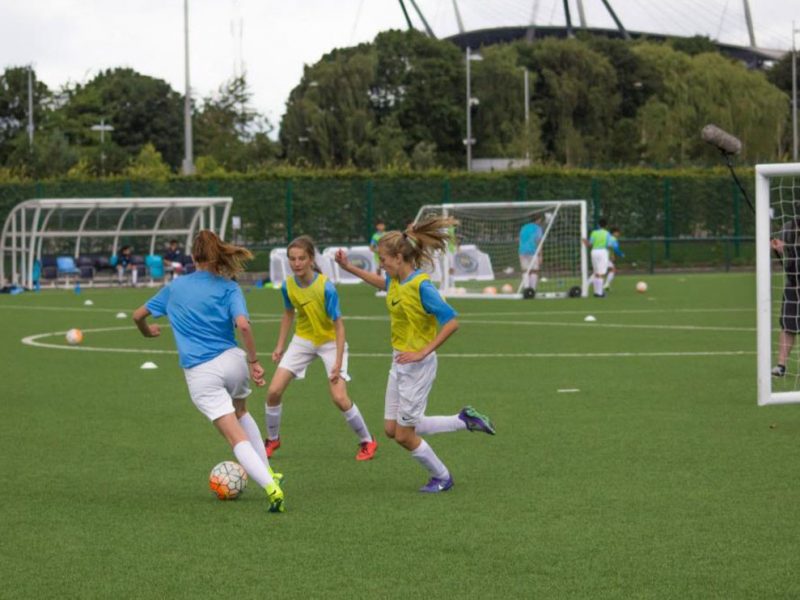 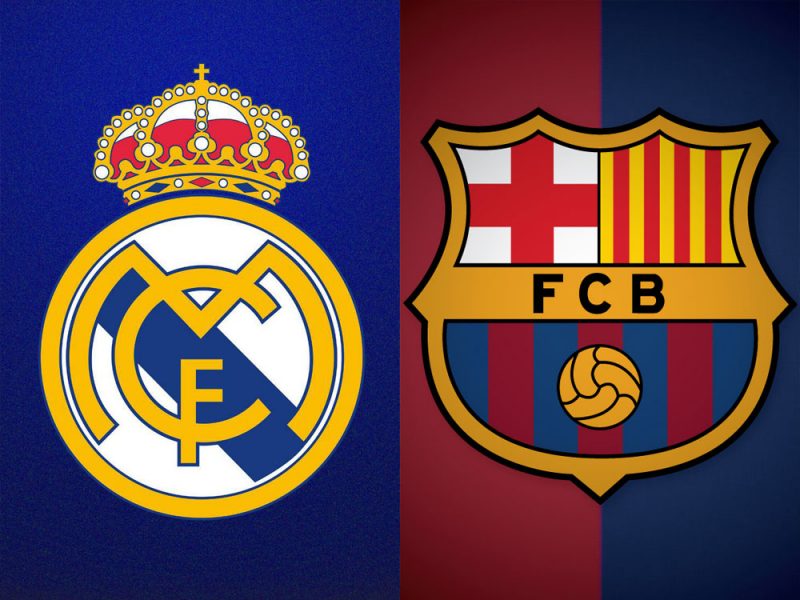 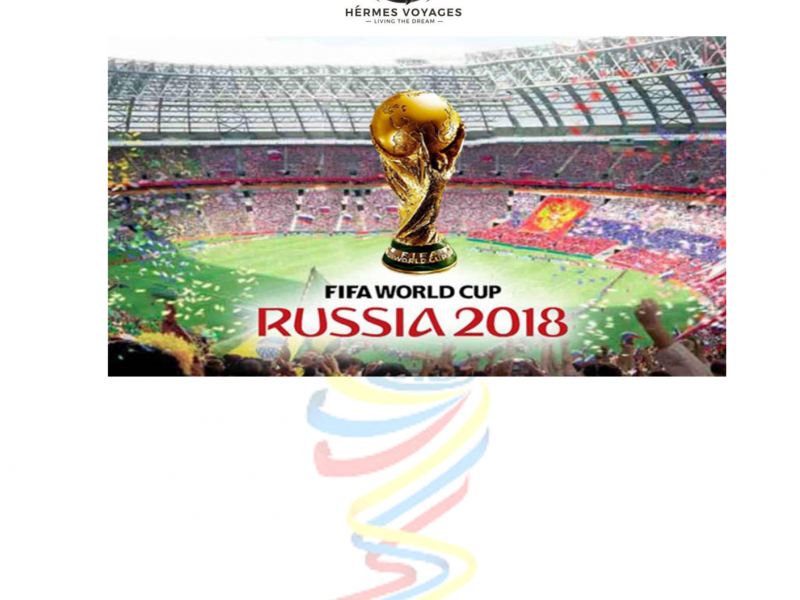