Trips are usually a stress reliever, and when it comes to the North-East India tour package, you can expect to enjoy the most amazing time of your life.

One of the world’s most intriguing and picturesque places is India’s North East. In addition to pristine natural beauty, you’ll find rare and endangered animals and flora, a rich ethnic diversity, and a distinct tribal cultural heritage. Like its people, this region’s scenery is as unique as its people itself.

Assam’s Kaziranga grasslands are home to the famous one-horned Asian rhinoceros, while Arunachal Pradesh’s and Sikkim’s northern landscapes are dominated by snow-capped Himalayan ranges. Mizoram’s environment is characterized by winding mountain roads and bamboo-forested hills, whereas Nagaland’s landscape is characterized by undulating hills and valleys. Nature is exceptionally kind to Manipur, a beautiful area in northeastern India ensconced in the sub-Himalayan highlands. Misty peaks, sparkling lakes, verdant valleys, flowing rivers, Manipur’s turquoise lakes and undulating hills have the potential to make it one of the country’s top tourist attractions. The cultural fabric of Meghalaya is made up of numerous strands; enjoy the variety of the state’s indigenous people. Tripura is a cultural hotspot in India’s northeastern regions. There are many old temples and buildings in Tripura, as well as wildlife areas and a thriving arts and crafts industry. The profusion of natural sites in Tripura would not disappoint tourists. In addition to the Seven Sisters of India, our North – East Holiday Packages also feature the beautiful Silk Route package (East Sikkim Package). 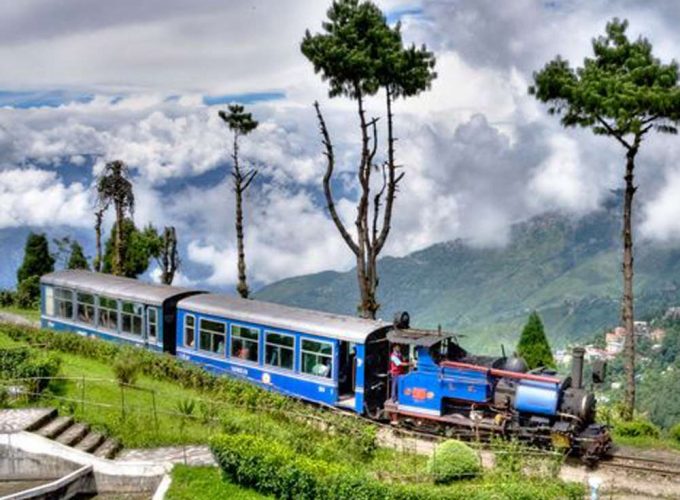 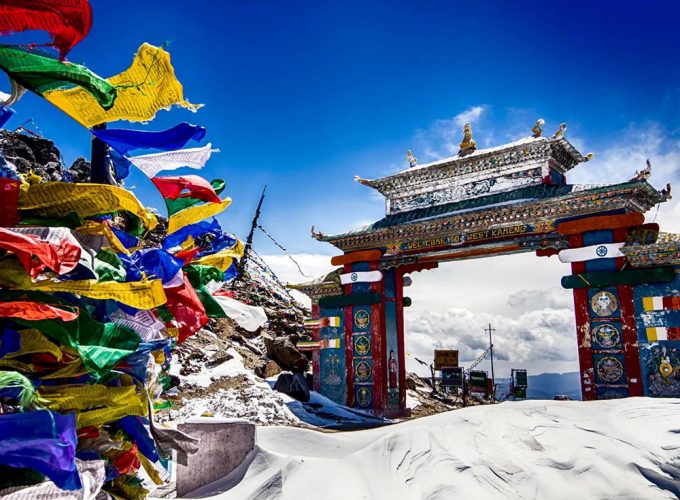 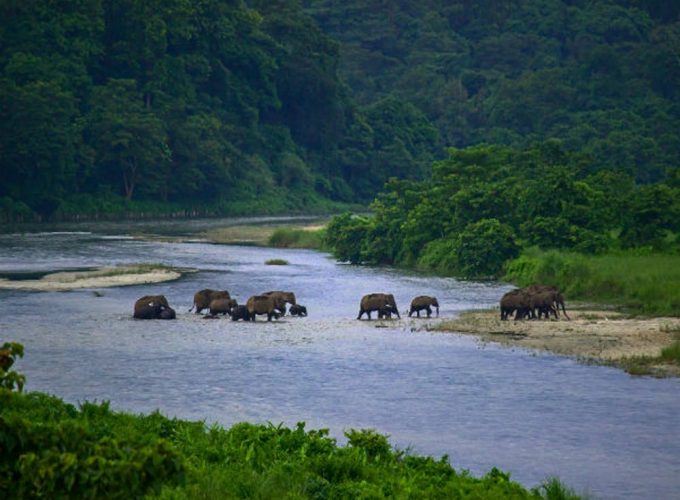 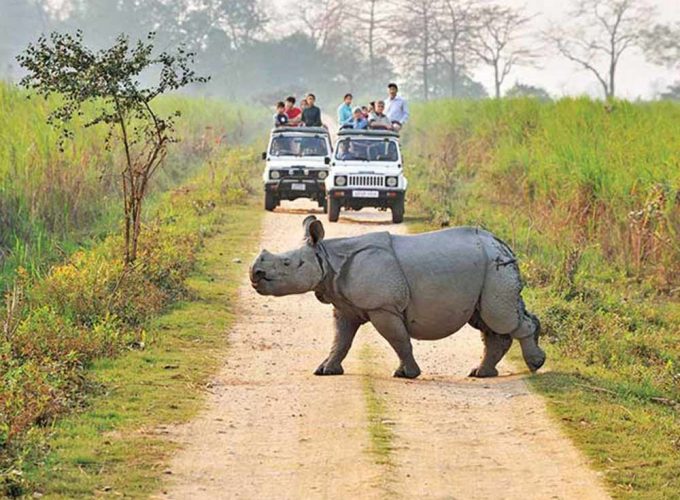 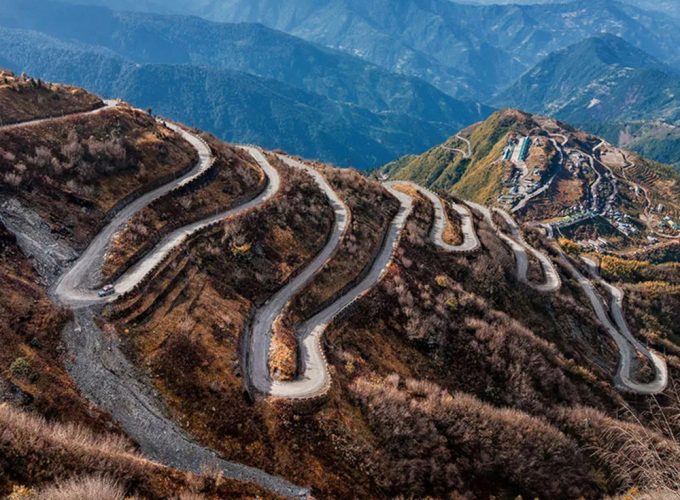 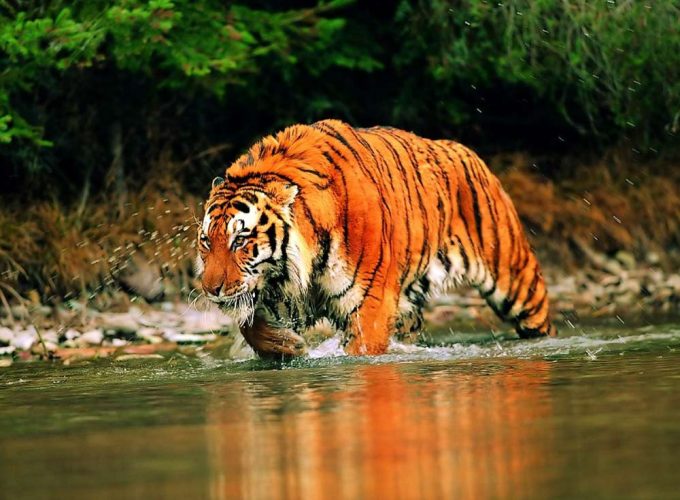 Sundarban Into The Wild Tour Package 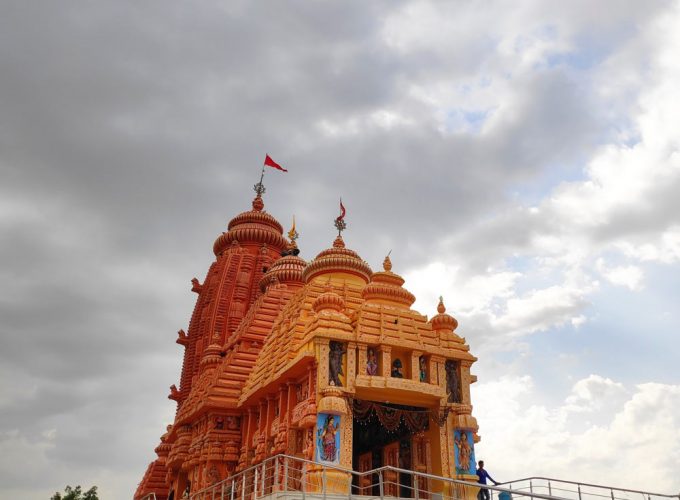 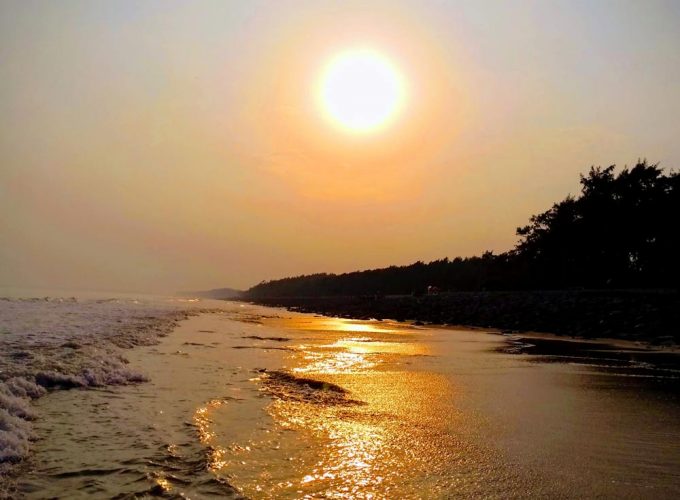